The Enemy by Charlie Higson 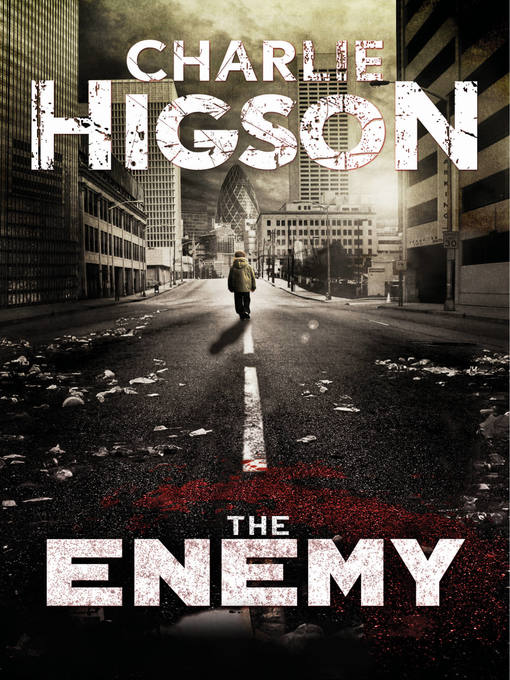 The Enemy, by Charlie Higson, is a captivating read. The novel takes place in a post-apocalyptic London where an unnamed disease that targeted anyone over the age of 14, who are considered grown-ups.

Most of the grown-ups were killed, but the ones that survived became zombies and spent the rest of their lives hunting and cannibalizing children. There are two known groups of kids in the London area, the Waitrose crew and Morrison's crew, who survive by traveling around the city looking for food and supplies. These kids know that they can’t live like this forever, so they try to emigrate to Buckingham palace, where there are rumors of a group of people that are safe and are planning a new way of life.

I enjoyed this book because of how action-packed it is, and because I enjoy pondering over possible futures for this world. There was never a moment in the book where I was bored. The only negative aspect of this book is that it is more than 430 pages long, which could push away some possible readers.

I think that this book is meant for people of ages 14-20 because of the novel’s main characters being that age and relating to the common struggles of a teenager. Someone that would enjoy this book would have interests in post-apocalyptic earth and fictions about zombies.