A Voyage Long and Strange by Tony Horwitz 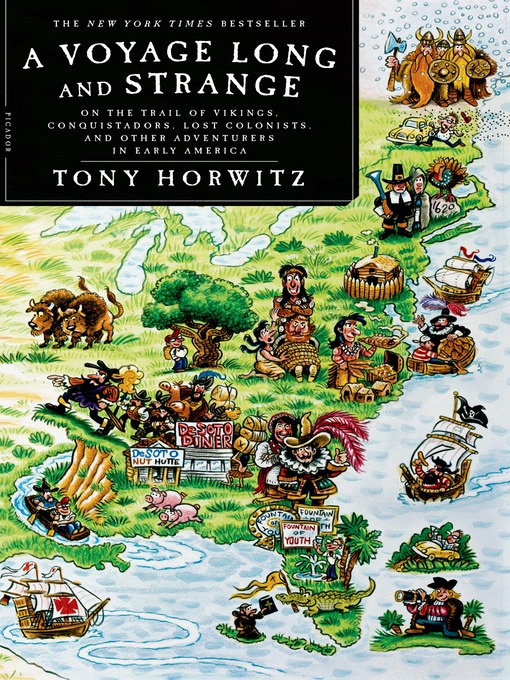 A Voyage Long and Strange by Tony Horwitz (2008)

While many modern-day Americans know the basic history on the foundations of this country, many events are often left unheard of and lost to history. In Tony Horwitz’s novel, A Voyage Long and Strange, the author embarks on an adventure that leads him around the country and learns of the history from early America and how history has affected these civilizations today.

From an Indian sweat lodge in Canada to a canoe trip down the Mississippi River, Horwitz meets many different guides and sheds light on the development of what would become the United States, and the smaller details that are often left untold such as the native interactions with the early settlers.

One of the most notable things that I liked about this book is how Horwitz conveyed his findings. By actively engaging in this quest for answers, readers feel like they are learning with the author and better understand how history has affected life today. With this in mind, this structure of constantly flipping between modern-day and historic times can sometimes be confusing and led me to reread many sections to get a better understanding of what was going on.

I think this book would be beneficial for history classes and anyone interested in early America as it gives insightful information on different topics and periods. All in all, the text was pretty understandable and engaging so I would give it eight stars out of ten.